Einstein reportedly joked that the strongest force in the universe is compound interest. In reality, the strongest force is a matter of scale. At the smallest scale, the strong nuclear force has the greatest magnitude and is responsible for holding protons and neutrons together inside an atom's nucleus. At the largest scale, dark energy seems to be the strongest that overcomes the attractive force of gravity and is responsible for our ever-expanding universe. Other forces are the electromagnetic force and the weak nuclear force.

The benefits of understanding nuclear science can be seen in technologies that affect our quality of life and understanding of the universe. Its effect on the macro world can be understood better by the precise measurement of pressure and temperature in systems that utilize forces originating in the nucleus of atoms.

The strong nuclear force is the source of the energy created in the controlled nuclear reactions in power plants that currently generate about 10 percent of the world's electricity. Atoms of uranium are used to create a controlled chain reaction that produce heat, which transfers to water that boils to steam (or heats an isolated water loop that boils to steam), then passes through a turbine that spins a generator, and produces electricity. This process is tightly controlled and monitored using high accuracy sensors, both temperature and pressure, throughout the system.

Most nuclei are stable; some are not. The strong nuclear force that holds the components of an atom's nuclei together is balanced by the repulsive electromagnetic force between the tightly packed, positively charged protons. This balance is tenuous - a shift in equilibrium results in the radiation of particles or energy from the nucleus. In healthcare, radiation is used to treat or diagnose a variety of conditions. These treatments and diagnostic methods derive from an understanding of nuclear physics. Measurement of the radiation's impact on a target is controlled by the source of the radiation and the density of material it must pass through before it reaches its target. Precise measurement of barometric pressure and air temperature is used to calculate the density of air this radiation must pass through to reach its target.

Pressure is a measure of force exerted over an area (F/A). Fundamentally, a force is what changes or tends to change the state of rest or motion of a mass. It is quantified by the equation: F = ma (Force (F) equals mass (m) times acceleration (a)). The mass of any substance or particle is almost completely attributable to the nucleus of the atoms that make up the substance. The SI unit for mass, the kilogram, has recently been redefined using the Planck constant, which in nuclear physics is fundamental to understanding the relationship between mass and energy. The kilogram is now defined by taking the fixed numerical value of the Planck constant h to be 6.62607015×10−34 when expressed in the unit J⋅s, which is equal to kg·m2·s-1.

Understanding nuclear science in detail can be daunting, and complete comprehension is elusive, but its effect on the things we can measure and utilize are everywhere. 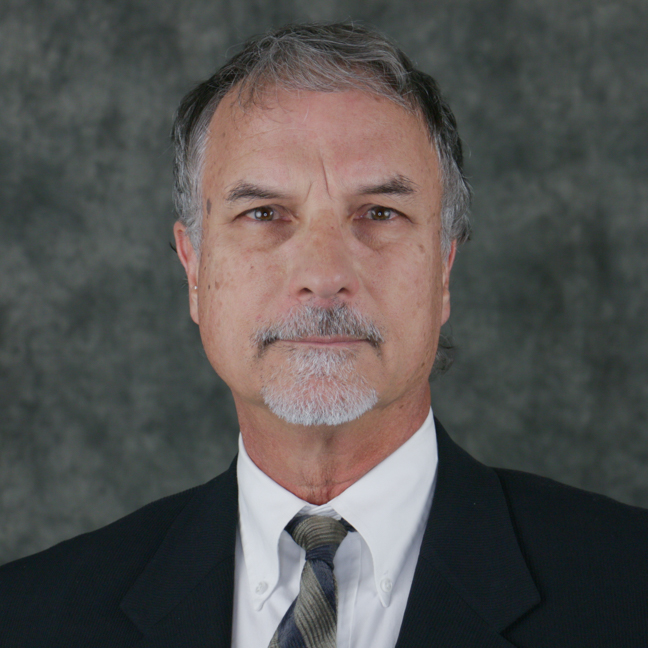