What Does k=2 Mean in Accuracy and Uncertainty Specifications?

Do you ever question the accuracy and uncertainty specifications of your favorite calibrator? Maybe you've received a calibration certificate for your instrument and noticed that it mentions something like "...reported at k=2" at the bottom of the certificate? This article is dedicated to helping you understand the meaning of k=2 and how it affects the validity of a calibration.

Mensor product accuracies are reported with a coverage factor of "2." The case is the same when you receive a calibration certificate from Mensor, you will notice the following statement: “The combined and expanded uncertainty is reported at k=2 providing an approximate 95% confidence level.” 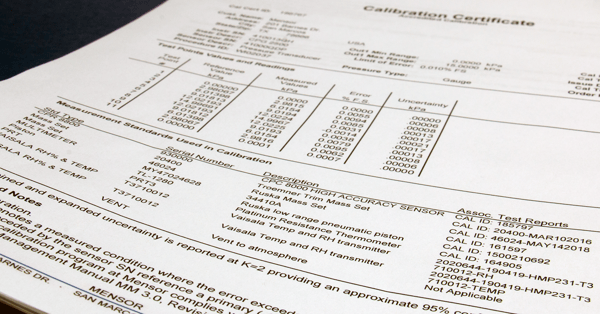 Here’s what this "k" means, both practically and statistically: The value of the coverage factor, k, is chosen based on the desired level of confidence to be associated with the interval defined by the expanded uncertainty. 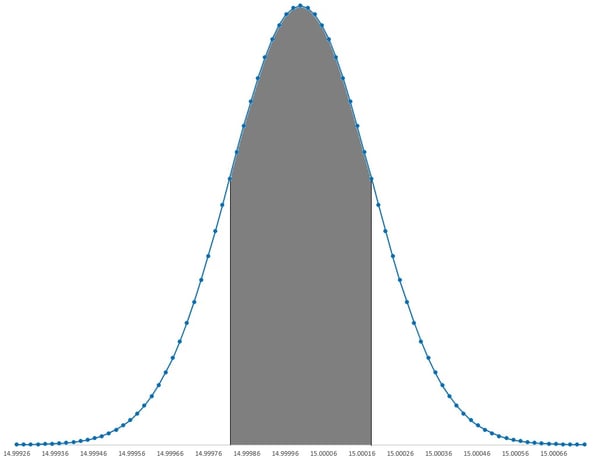 68% of data within one standard deviation of the mean 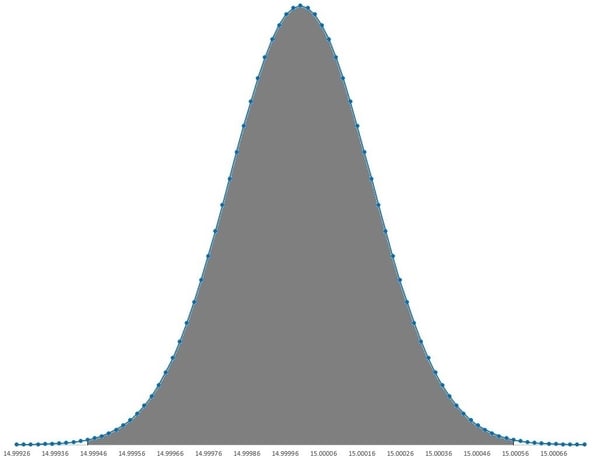 99.7% of data within three standard deviation of the mean 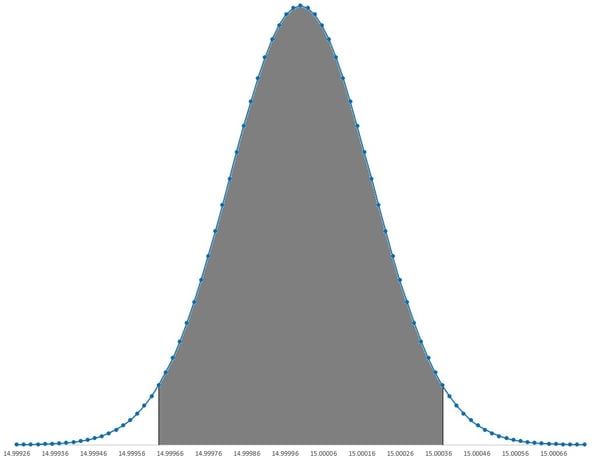 95% readings within two standard deviations of the mean

The statement of uncertainty is reported with a coverage factor of k=2, which indicates approximate 95% confidence (it's actually 95.4%). On a practical level, this means that if you were to make 100 measurements, you could be confident that (at least) 95 of them would be accurate to within the stated uncertainty. 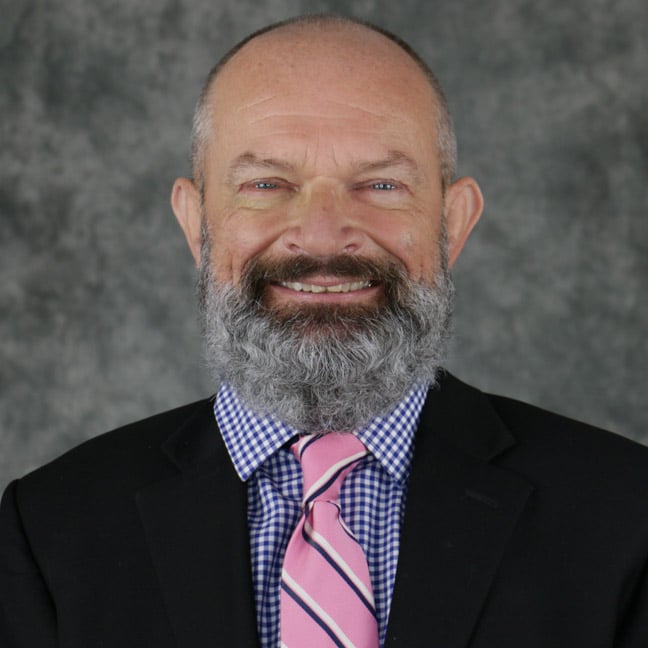