An Explanation of Calibration Traceability

A lot of confusion exists around the ‘traceability’ of calibrations. With multiple agencies, countries and standards, this leads to a misunderstanding for customers and manufacturers alike!The essence of a calibration is to ensure accurate measurements. The foundation of this is what the calibration is ultimately referenced to. Calibrating a device to determine the accuracy relies on the reference instrument it is calibrated with and the traceability of the reference’s calibration. Almost without exception, precision measurement traceability is compared to the International System of Units (SI). The SI system defines the seven fundamental base units for all measurements.

Some History and Alphabet Soup

The origins of SI began with the signing of the Metre Convention in 1875 by representatives of 17 nations. This treaty only addressed mass and length, but it created the International Bureau of Weights and Measures (BIPM), which administrates the SI system and its dissemination. Part of the BIPM is the International Committee for Weights and Measures (CIPM), which creates the formal definition of the SI units. Only National Metrology Institutes (NMIs) can be members of the BIPM and CIPM.

One of the obvious purposes of the BIPM is to ensure that all of the NMIs are referenced to the fundamental SI units. Maybe not so obvious is that it provides a system for mutual recognition of that traceability between member NMIs. This is primarily done through the International Laboratory Accreditation Conference (ILAC). 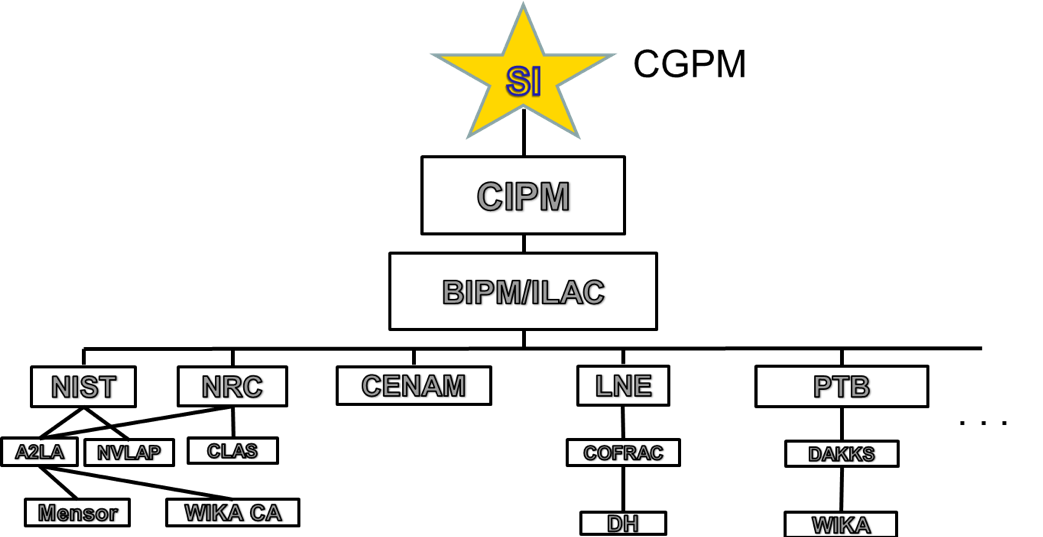 From this diagram, you can see that Mensor is accredited to 17025 through A2LA.  However, it is somewhat misleading because although the vast majority of our standards are traceable through NIST, we have some standards that are traceable though other NMI’s such as the LNE in France, PTB in Germany and NPL in England. Since they are all ILAC signatories and mutually recognized, all of our calibrations are traceable to the SI units. 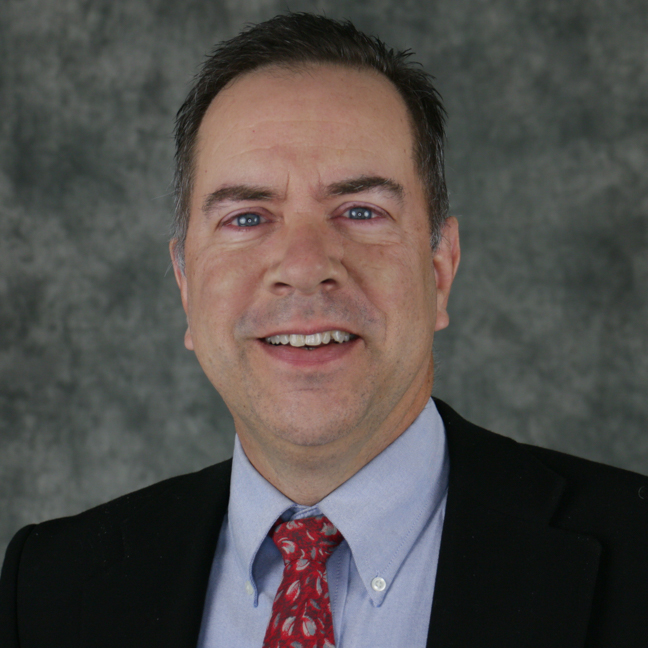